Samsung is set to release the Galaxy S9 and Galaxy S9+ in the Philippines this March 16, 2018. 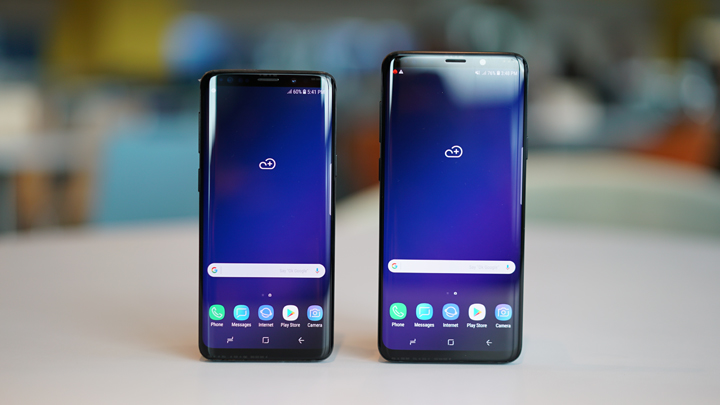 The 256GB Galaxy S9+ in 256GB storage needs to be pre-ordered as they are not going to be available on store shelves after the launch date.

Pre-order period will be held from February 27 to March 6, 2018, and customers will be able to get a freebie of their choice (AKG S30 Bluetooth speaker, Samsung Wireless Charger Convertible, or a Php3,500 discount off other Samsung accessories) along with a plethora of giveaways (AKG in-ear headphones, a clear case, Zalora and Honestbee vouchers), a 6-month screen warranty, and a 10% discount on Samsung wearables for those who avail the device on the specified date.

For those who will purchase the Galaxy S9 and S9+ at the opening weekend come March 16-18, Samsung will be offering 20% discount on one Galaxy S9 or S9+ accessory, 10% off on a Samsung wearable, as well as installment payment terms up to 24 months 0% via BDO or Citi credit cards, and a PSBank debit cashback worth Php3,500 for straight card payments.

Those who will be getting the new S9 and S9 Plus will get exclusive privileges to several locations and services including Grab, Honestbee, Zalora, The Pacific Club, and The Coffee Bean and Tea Leaf shop. New owners will also benefit from the Samsung Concierge services such as a 24/7 hotline for concerns, free pick up and delivery for damaged units, VIP lanes across several authorized service centers, and pre-appointment booking for less hassle.

Samsung will also be offering a trade-in program across 31 Samsung Experience stores and several authorized dealers, with details to be announced in the coming weeks.