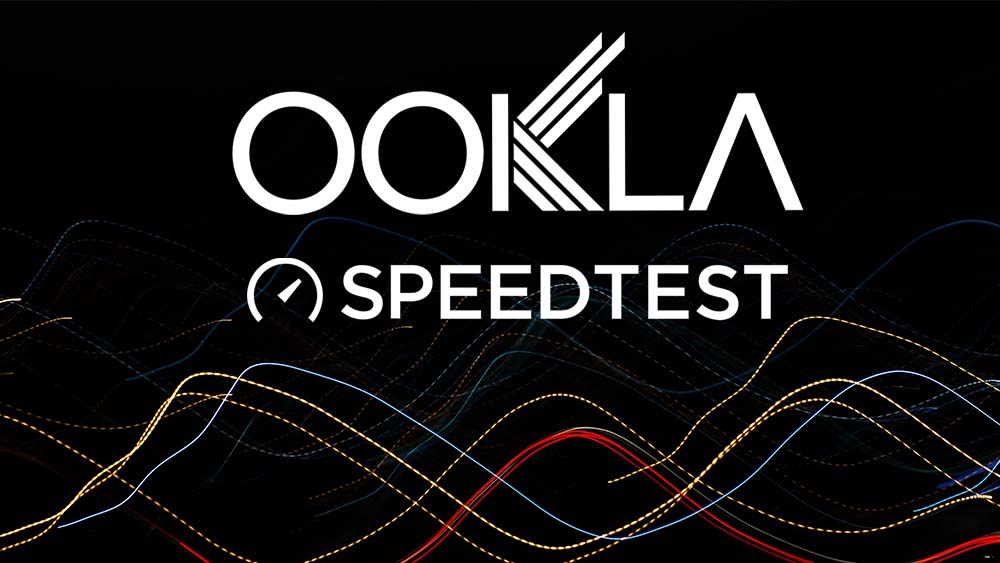 Despite the improvements, the Philippines still has a long way to go compared to other countries. Leading the ranking for July 2021 in Mobile is UAE, with an average of 190.03 Mbps. Leading fixed broadband, however, is Monaco, with 256.70 Mbps.