The Biggest Tech Stories in the Philippines in 2014

As we fold the year 2014 to an end, we take a look back at some of the biggest moments that defined technology in the country. Here are this year’s top tech stories. 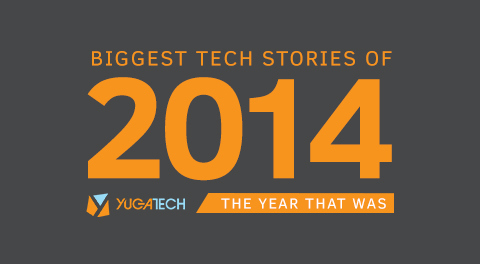 Xiaomi, FUP, and 5G. These are just some of the biggest stories we’ve had this year, and there are a lot more to tell. Read on and find out how this year has been in the world of tech. 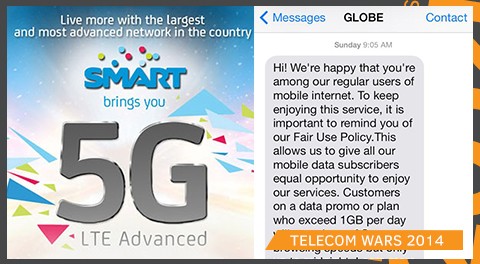 Telecom giants sure started out 2014 with a bang: Globe Telecom started to enforce their new FUP policy, which caused an uproar among its postpaid subscribers. It didn’t stop there: It switched its SuperSurf customers to GoSurf, a new volume-based, tiered mobile dataplan that comes with free Spotify streaming. Along with its 100 percent 4G HSPA+ coverage later this year, the telecom giant also announced that Prepaid LTE SIM Cards are now available, to which many, as they say, found confusing because they can’t find any at their stores.

Arch rival Smart Communications, on the other hand, announced that it started to roll out its 5G network, but is 5G really here? In other news, they also unveiled later in the year a groundbreaking free 30MB internet promo for all its subscribers under their three networks, and also started to cap its data plans as well. These data caps, after all, were results of consistent consumer backfire that even led to the Department of Justice releasing a memo to telcos against capping, throttling and false unlimited internet advertising. Well, if they can sue carriers in the US, I’m pretty sure they could do it here too. 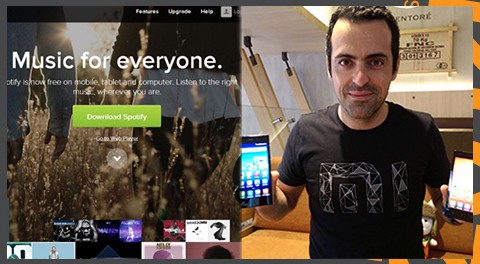 This year also saw a number of new software and handset companies enter the Philippine market in hopes for your subscriptions and purchases. One was music streaming app Spotify, which has first seen a limited release in partnership with Coca-Cola last March before becoming official a few weeks later, and was soon carried by Telecom giant Globe into their GoSurf plans. We also had Xiaomi, currently the #1 smartphone brand in China, enter the country and later on sell their bang-for-the-buck Mi3 and RedMi 1S devices like pancakes in flash online sales and local pop-up stores.

If there are companies that made successful entries, there are those that are still waiting for the coveted market share. Among those brands that are still to make an impact in the market are Deezer, which Smart has an exclusive partnership with, and new handset players such as Blackview, and Happy Mobile. 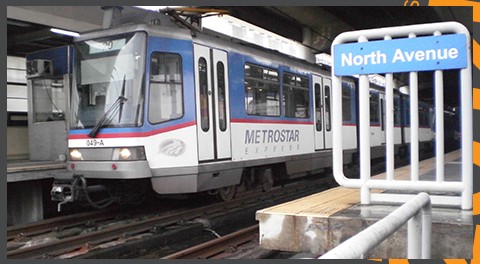 This year also saw a few tech-related boo-boos that made it to mainstream media. Remember the Pentium 4 PCs DepEd bought for around Php400k each? How about the ZTE Fire Sale Chaos that made 472 complaints over the DTI? How about those worthless house bills that we must not name? And then there’s the MRT that got derailed a few months ago, which was the peak of a mount-load of faults the train line has been having. These are just some, and we’ve got them all covered in another article.

Well, there are still good news this year, after all. DOST is planning to put up 50,000 Free Public WiFi hotspots starting 2015, and we’re hoping that they have internet connection as well. There are companies that are building their manufacturing plants in the country such as Epson, which can generate more jobs in the long run. We also saw top tech personalities both here and abroad take the Ice Bucket Challenge for ALS research. We’ve got a clip of our own, too.

The iPhone, The Nexus, and The cheaper smartphones 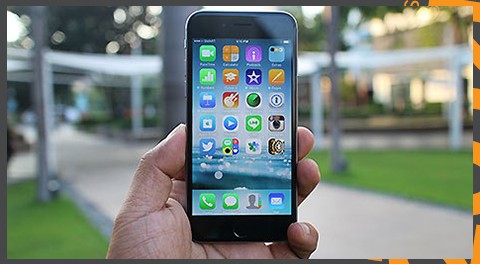 Inch by inch, they’re growing bigger. This year also saw the flagship phones getting larger by the size. Apple released two flavors of its smartphone with much fanfare — the iPhone 6 (our review here) and the iPhone 6 Plus (our review here), both sporting bigger-than-the-usual screen sizes, an updated design, and a flaw in the form of #bendgate. Google, on the other hand, released the Motorola Nexus 6, also sporting bigger pixels at 5.9 inches. Blackberry also released an oddly-shaped smartphone it called the Passport (our quick review here), and sells for a premium price.

From the more premium, we also saw local and international brands alike sell cheaper smartphones with beefier specs. Taiwanese brand Asus brought the ZenFone series to the country, and were deemed as one of the best bang-for-the-buck phones with its specs. Smartphones below Php5k now offer better hardware under the hood compared to last year — with a quad-core processor, 1GB of RAM, and at least a 5-megapixel rear camera. 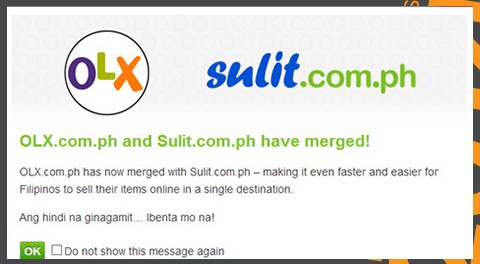 2014 also marked the year for those deals that can be said what’s best for business. The Microsoft purchase of Nokia’s mobile division is probably one of the most talked-about acquisitions this 2014. A lot mentioned that it was the end of an era, but the Finnish giant stood up again and announced a new Android tablet in a bid to reclaim its former glory.

Others include Sulit.ph becoming a part of the international OLX network, and soon bought out its competitor AyosDito months after. There’s Motorola, which Google sold to Lenovo for less than what it paid for. In TV, we shall see a new news agency roaming around the streets of the metro as International news channel CNN is launching in the country via an acquired franchise in RPN9. 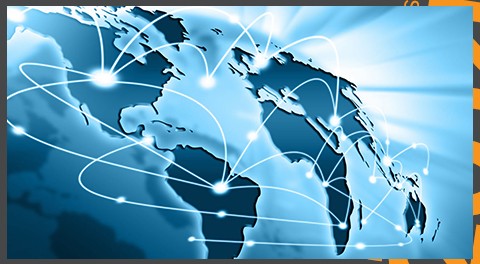 While gas prices are going down low and South Korea is on its way to install a 10Gbps internet, there is no movement with the average Juan’s internet speed. We are still one of the ASEAN’s slowest when it comes to internet connection speeds, as it remained to be on the average of 2.5mbps, and research says 40 percent of Filipinos are satisfied with it.

Remember the whole senate probe on the country’s internet speed that even made Sen. Recto himself propose a 10Mbps minimum internet speed? The NTC doesn’t even have its own equipment to monitor those themselves. Maybe everyone’s too busy surfing using free internet, a promo we actually theorized as a cover-up to present-day issues plaguing the telecommunications industry, so they forgot that these problems actually exist. How is this going, anyway? We haven’t heard anything after the NTC hearing last month.

These are just some of the biggest stories we’ve covered this year, and we’re pretty sure that there are a lot more. What was this year’s biggest tech news for you? Drop your reactions down at the comments section below.

do you have a BATTERY for ZTE V970m model?

there’s no such thing as 5G yet.. talk about the infrastructure and scalability of the telecom’s resources. cmon

FUP the most bullshit news